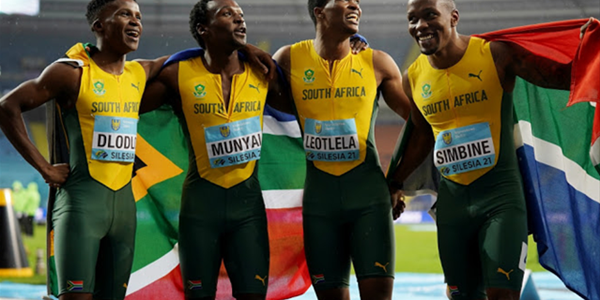 The South African men’s 4 x 100m relay team wants to build on their world title they won on Sunday in Poland, and while the focus will be on the upcoming Olympics Games, the quartet downplays their achievement on the track.

While they narrowly pipped Brazil, who were in turn later disqualified, the confidence in the teams has reached new heights as they prepare for Tokyo 2021.

Simbine, who led South Africa to the gold, didn't want to consider themselves as the world champions, but rather as the champions of the World Relays.

“We are not world champions but we are champions at the World Relays.

“But we came here with the goal of winning and I’m happy that we did the job.

“I’m looking forward to the rest of the season and it’s going to be a good show at the Olympics.”

Munyai is his turn said while they are happy with the gold, they will let their feet do the talking.

“I don’t want to say too much about Tokyo.

“We’re just going to let our feet do the talking on the track.”

The quartet qualified for the upcoming Olympics before going to Poland. 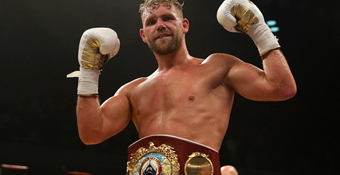 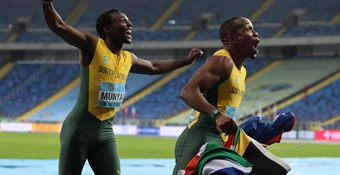