Small-Smith remains committed to the Cheetahs 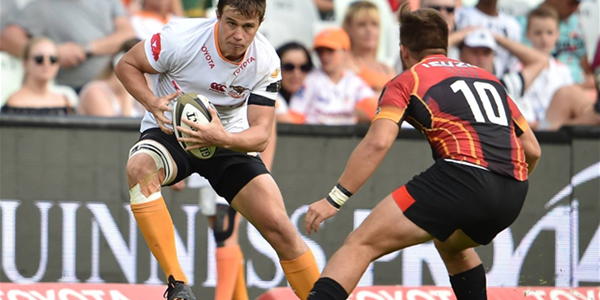 The versatile Toyota Cheetahs backline player, William Small-Smith, has rubbished reports that he will be leaving the team.

Small-Smith is out of action for the next three months and has temporarily relocated to Johannesburg to undergo rehabilitation for a concussion.

A report doing the rounds indicated that once Small-Smith’s rehab has been completed he will be joining the Lions.

When contacted on the matter, Small-Smith admitted that he is in his city of birth, but stressed that he is contracted at the Cheetahs until the end of October next year.

“I am currently doing my concussion rehab with Dr Patricios and his team in Johannesburg. The reason for that is that Dr Patricios is the leader in his field and will give me the best chance to return to the field as soon as possible.

“The Cheetahs gave permission for me to do so as they have my best interests at heart and also believe he is the right man to help me.

“I am contracted to the Cheetahs until the end of October 2022 and will do all I can to represent them again when I am fit and healthy to do so.”

Meanwhile, the Cheetahs travel to Cape Town this week to tackle the Stormers in their first match of the preparation series.

Kick-off for this game at the Cape Town Stadium is at 17:15 on Saturday afternoon. 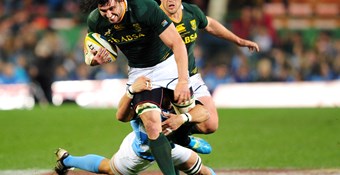 Potgieter contracted by the Cheetahs 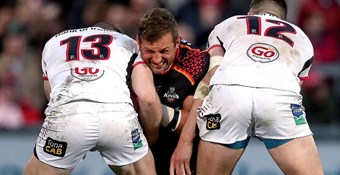 Ferreira on debut for the Cheetahs

Time of the essence as 2021 season kicks off

Van Zyl to lead the Stormers against the Cheetahs