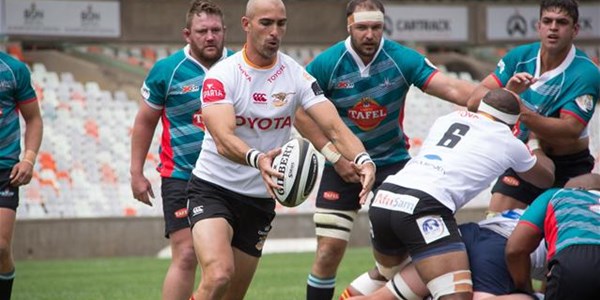 The Springbok scrumhalf, Ruan Pienaar, is expected to be extending his stay at the Toyota Cheetahs.

The 2007 Rugby World Cup winner was initially contracted at the Cheetahs on a contract of two-years after joining from the French team, Montpellier.

Pienaar, who will be turning 37 years next week, missed almost the entire SuperRugby Unlocked series and Currie Cup due to a knee injury and made his long-awaited return against the Stormers last week.

Cheetahs coach, Hawies Fourie, confirmed that they are busy negotiating a contract extension with Pienaar.

“Ruan made a big difference when he came onto the field in the last 30 minutes against the Stormers.

“Especially in the last ten minutes he controlled the game really well, he pegged Province in their own 22 and made good decisions.

“Regarding retirement, I don't think that there are any thoughts of that from him or from us.

“We discussed an extension of this contract yesterday and an announcement on that will be made in the next two weeks.”

With the pending departure of the USA international, Ruben de Haas, later in the year, it is a no-brainer that Fourie would like to retain the services of the player who achieved legendary status in the Free State in a very short time.

At this time it is uncertain what the duration of the extension would be, should Pienaar decide to put pen to paper.

Meanwhile, SA Rugby has indicated that the Cheetahs will host the Sharks next week Wednesday instead of Tuesday. 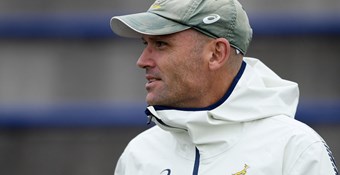 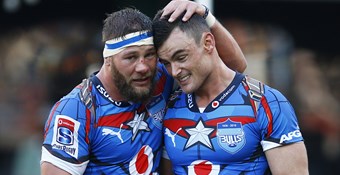