Discipline will be key for the Shimlas 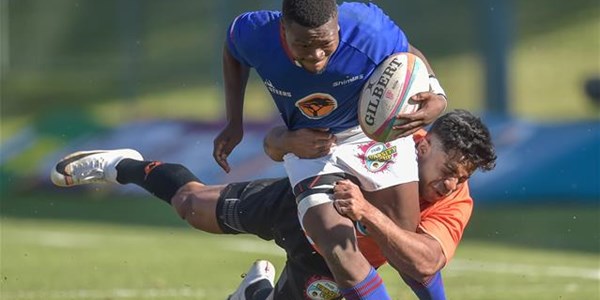 The University of the Free State Shimlas will be desperate to earn their first win of the Varsity Cup when they tackle the Nelson Mandela University Madibaz on Friday afternoon in Pretoria.

The Shimlas have had four losses and one draw in their five outings to date, while the team from the Eastern Cape have been beaten five times on the bounce.

It is raining in Pretoria and this will level the playing field for both teams. A forwards dominated game is expected in the capital city, but the Shimlas scrumhalf and captain, Rewan Kruger, told OFM Sport that their discipline will have to improve if they are to beat the team from Gqeberha.

“It’s been a repetitive sort of play that we’ve been experiencing over the past couple of games.

“Discipline is going to be key for this game, especially with it's raining in Pretoria.

“It’s a potential win for us, but we have to still do the job. We have to pitch up for the game, it’s not about having an automatic win by just rocking up. We still have to play good rugby.

“With it being a rainy day I believe that the ball will be kept upfront.” 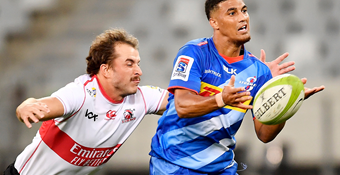 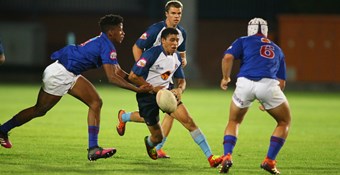