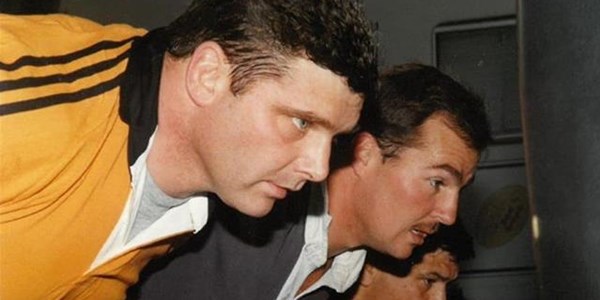 Free State Rugby has lost another great servant of the game after the former prop Dougie Heymans lost his battle with Covid-19 on Monday.

After spending quite sometime in the ICU, Heymans became the second legendary Free State hardman to pass on following Jannie Els a few days ago.

As player, Heymans played in 154 games for the Free State and more recently, he was still active as an administrator at Shimlas rugby.

Marius van Rensburg, the President of Shimlas Rugby, told OFM Sport that they honour the legacy of the man who was a great servant of the game.

“We honour the legacy of Dougie Heymans.

“A man with unbelievable work ethics and unconditional love for the Shimlas and rugby at the University of the Free State in general.

“Our hearts go out to Ilse, the children, and all his friends and colleagues.”

In a recent interview, the double World Cup-winning Springbok, Os du Randt, described Heymans as the hardest player he had the privilege of scrumming against in the domestic game.