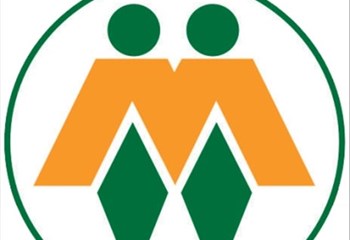 AfriForum will submit commentary on the National Health Insurance Bill (NHI) in the near future.

The civil rights organisation is also encouraging the public to submit comments opposing this destructive bill now that the period for public comment has been opened.

On 29 August 2019 Health Minister Dr Zweli Mkhize did a presentation on the NHI before the Parliamentary Portfolio Committee on Health. This means that the parliamentary process, which includes a public consultation process, has begun. The Department of Health will also shortly reveal the locations and provinces where public hearings will be held. AfriForum plans to attend these hearings and encourages people to also be in attendance.

“The government’s promise to the public – that the NHI is the answer to all the health problems in this country – is false. The implementation of the NHI will eventually lead to the quality of health care decreasing for everyone. The single main contributing factor determining universal access to healthcare remains the per capita income of a country. South African taxpayers can simply not afford another failed state-owned entity – which is into what the NHI will eventually degenerate,” says Natasha Venter, Campaign Officer at AfriForum.