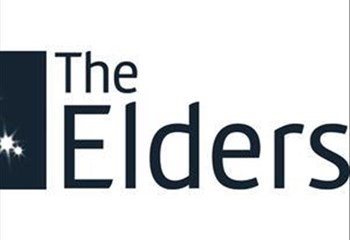 The Elders are a group of former world leaders that work for "peace and human rights". The group was founded by former South African president Nelson Mandela in 2007.

The group announced last week that they would be visiting the country to promote universal healthcare.

"The committee will have an engagement with the Elders, the former president of Ireland, former president of Chile, a Norwegian politician and Mrs Graca Machel on the National Health Insurance Bill," Yoliswa Landu of parliament's communication services said.

The purpose of the Bill is to establish and maintain an NHI fund, funded through mandatory prepayment that aims to achieve sustainable and affordable universal access to quality healthcare services.

The NHI envisages a standardised healthcare system, wherein everyone, rich and poor, rural and urban, can receive the same level of quality healthcare, said Landau.

The meeting would take place at the National Assembly Building, she said.

Speaker of Parliament due in NW court

Pablo happy to be back in “paradise”