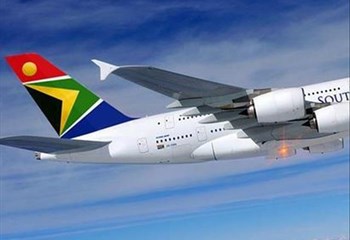 Trade union Solidarity says it’s been focused on ensuring its members get what’s due to them since the start of the SAA negotiations.

The union says the severance package offered will make a difference in their lives.

"Our main worry is that we are talking about more than R30-billion, and for one airline when the whole aviation industry is on the brink of collapse, it’s something we can't stomach," the union's Connie Mulder said.

Solidarity is one of four unions accepting the voluntary severance package offer.

The unions and employee representatives have indicated that they are ready to sign and accept what’s being offered.

Numsa, Sacca and the SAA Pilots’ Association, however, said they don’t support the business plan and the voluntary severance packages.

The department is negotiating a rescue plan for the airline and voluntary severance packages for employees who will be retrenched.