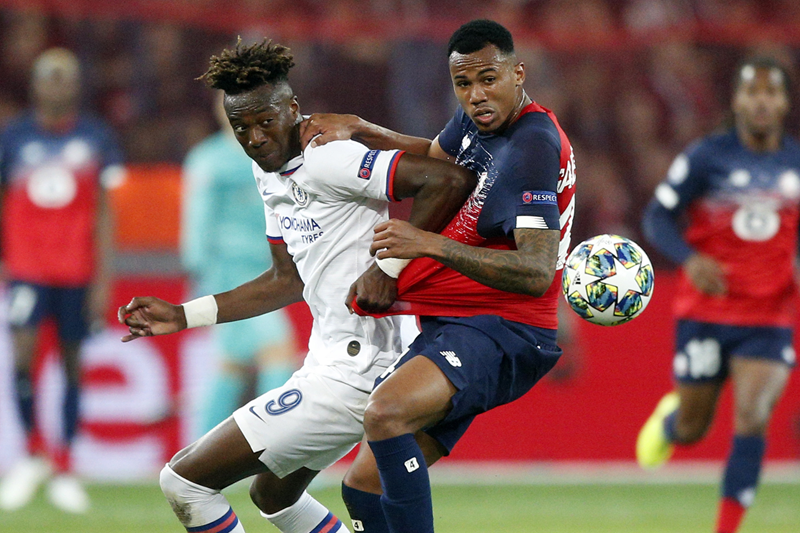 The defending champions, Chelsea, will fancy their draw for the UEFA Champions League last 16. On Monday an error led to the entire draw to be redone and this sees the Blues up against the French outfit, Lille, at home.

Liverpool was set to face Salzburg, but now that will be up against the much tougher Inter Milan away.

The draw sees Manchester United having to travel - they will face Atletico Madrid. The English Premiership champions and reigning runners-up, Manchester City, will also travel, but to face Sporting Lisbon.

City boss, Pep Guardiola, shared his view on the draw.

“It’s going to happen again; I think that’s fair. It was a mistake.

“These kinds of things sometimes happen, especially the players and managers, so sometimes UEFA too. We are going to wait.

“Like I always said I am more than satisfied to be a part of that. I think it makes sense. So, there are no suspicions.

“All the opponents are tough. Some say one is better than the other but all are difficult.”