William Small-Smith hangs up his boots 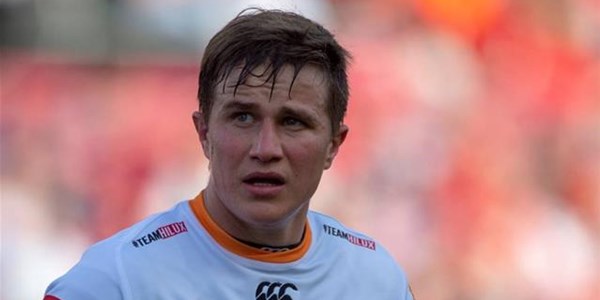 The rugby player recently announced that he will be retiring after 10 years of playing rugby professionally.

After sustaining an injury during a Currie Cup match against the Sharks late last year, Small-Smith has been medically advised to retire from professional rugby.

“… after that, I went to Pretoria to see Dr. Patricios, and the more I spoke to him and the more tests I did with him, the more I actually just saw how bad some of my reflexes and eye movements were and that opened my eyes to the danger of concussions.”

The 29-year-old made his professional debut for the Blue Bulls under-21 team in 2011. He joined the Toyota Cheetahs in 2016. Small-Smith also represented South Africa internationally, receiving gold medals as part of the Springboks Sevens team and the Junior Springboks.

Small-Smith joined the Good Morning Breakfast to share his plans for life after rugby.

William Small-Smith hangs up his boots: 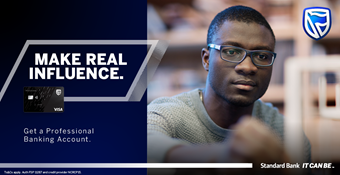 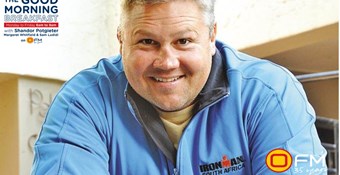