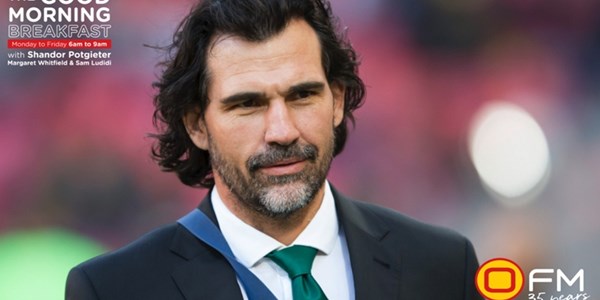 With the upcoming British and Irish Lions tour of South Africa, The Good Morning Breakfast asked former Boks captain Victor Matfield to join us and offer insight into what usually happens in the Springboks camp a week before a test match.

Matfield formed part of the squad who played in the series against the Lions in 2009.  He is generally considered one of the best locks to have ever played for South Africa.

“They’ll probably have more video sessions and even more fitness sessions… so that the guys make sure they are in top condition. And then they have to get together… they need to get the plan together… they have not played for almost two years now…”

Listen to the full conversation below: 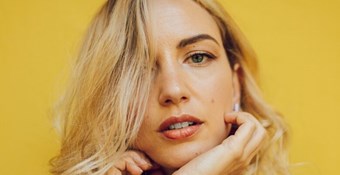 Majozi – soon to be a married man!

Share the warmth with Gas and More this winter!