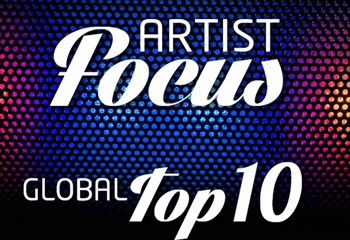 Maroon 5 Honors their Late Manager on their new music video.

5 unveiled the video for their new single “Memories” on Tuesday 8 Oct.

The clip opens on a close-up of Adam Levine, who delivers the song’s nostalgic lyrics. “Here’s to the ones that we got/ Cheers to the wish that you’re here, but you’re not/ ‘Cause the drinks bring back all the memories/ Of everything we’ve been through,”

The video is dedicated to Jordan Feldstein, the band’s late manager who died unexpectedly in the year 2017 following a pulmonary embolism. As the visual ends, the screen fades to black, the words “For Jordi” appear in, handwritten font.

“Memories” serves as the band’s first new release since their chart-topping hit “Girls Like You” (feat. Cardi B), which spent seven weeks at No. 1 on the Billboard Hot 100 in the fall of 2018.