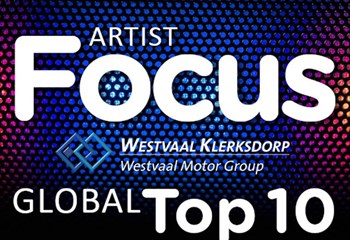 Doja Cat having a relaxed moment on the global top 10 for multiple weeks sitting on the number 7 spot with her hit single “Say So”.

Doja Cat had a great performance during the 2020 VMA's which got a lot of people talking about her outfit on stage. That was not the only highlight for her during the show, she was also crowned the PUSH Best New Artist winner and her reaction was priceless.

On the other hand she also had some drama along the way to the journey of success when a song apparently surfaced as a diss track for her that got her to even go to Instagram and clap back with a new track coming titled "N.A.S.". 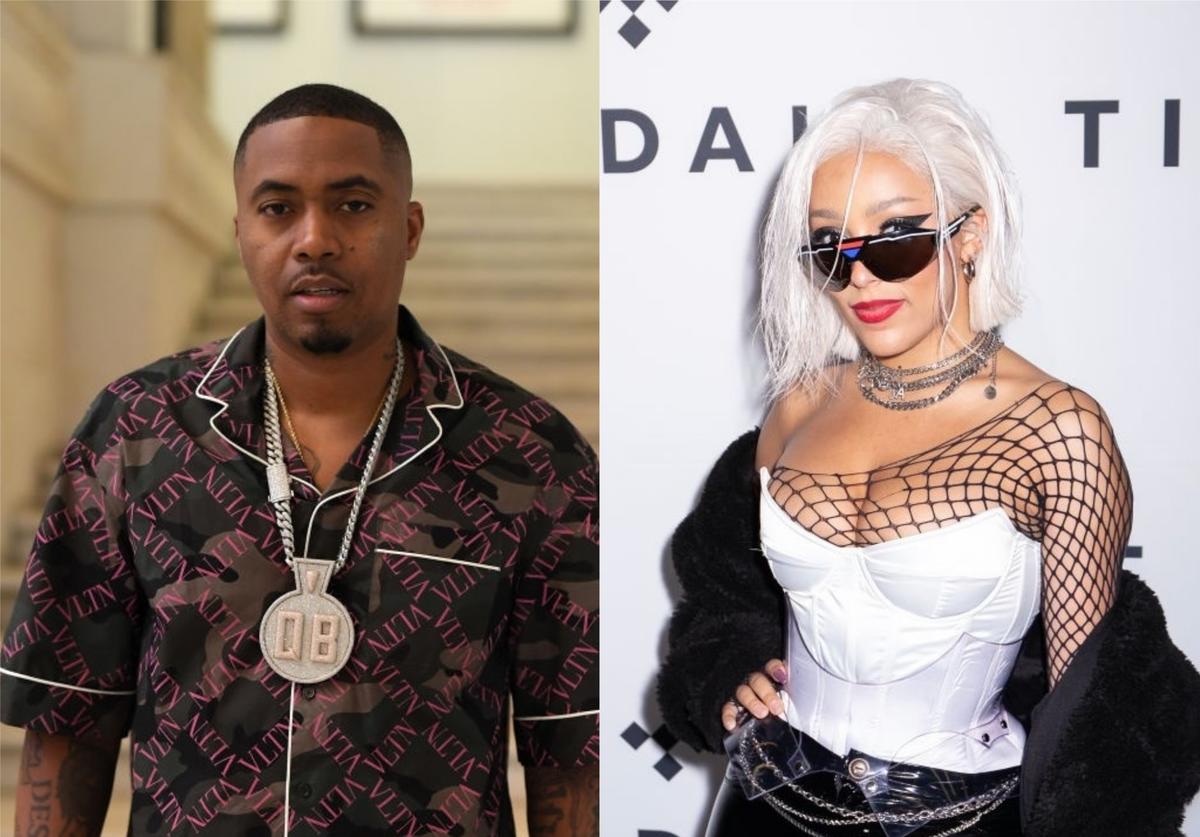