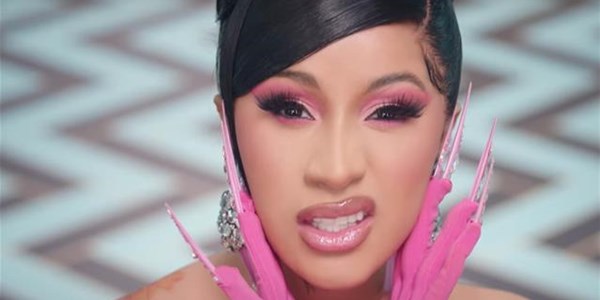 Cardi B is sending a warning to all parents.

The Grammy winner does mess around when it comes to her daughter. She recently took to Twitter to react to criticism over the music she’s allowed to play for her daughter Kulture. On Sunday, the rapper shared a video on social media of herself dancing to "W.A.P." featuring Megan Thee Stallion and as you will recall the song is made for adult content. The shock came seconds into her clip, and little Kulture could be seen and Cardi didn’t waste time, she started scrambling to turn off the song as her baby girl ran into the room. Which shows that Cardi loves her baby girl too much to expose her to adult content and that’s why she put parents in check. 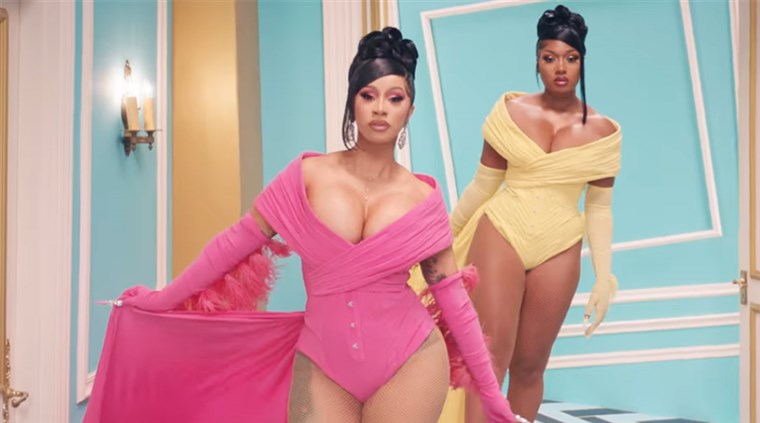 According to msn, Larry King, who was recently hospitalized for contracting COVID-19 on New Year’s Eve, has been moved out of intensive care unit at the Los Angeles hospital and is now breathing on his own and not depending on a breathing machine to assist him, and that is confirmed by his spokesman David Theall for Kings production company Ora Media. 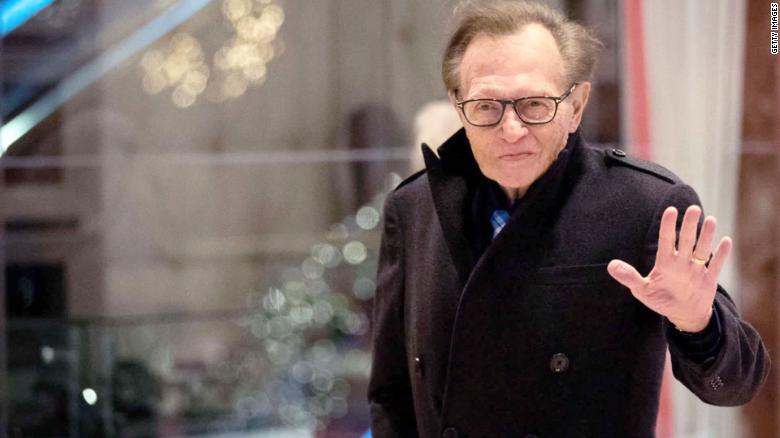 The two were working on a project together and that is not all that got them together. According to a source that confirms the their dating rumours, Harry and Wilde were seen holding hands in public and pictures could be seen that were obtain by page six. The "Don't Worry Darling" actor and director seemingly confirm their romantic relationship at Jeff Azoff's nuptials in Montecito. reports eonline 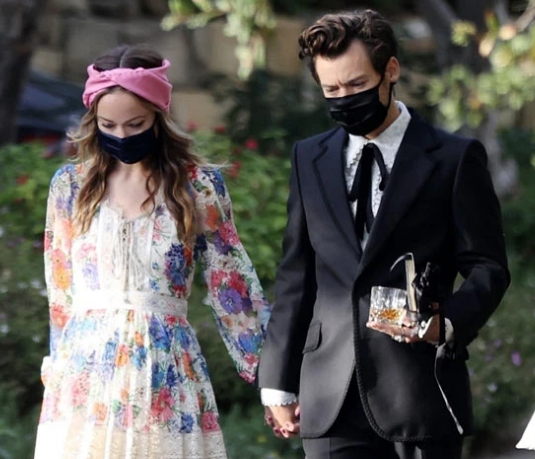 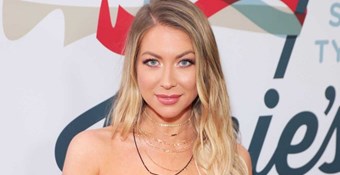 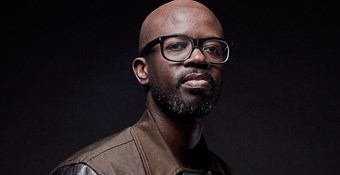 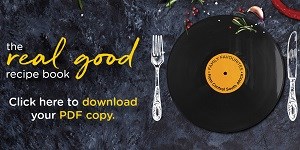