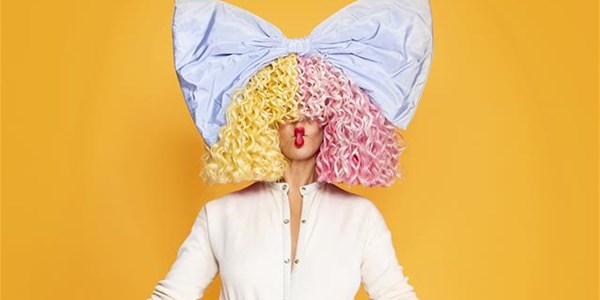 Viola Davis to Be Honored

The Actress will be honored at the 2021 Palm Springs International Film Awards. Viola will be the special recipient of the Desert Palm Achievement Award, Actress for her role in Ma Rainey’s Black Bottom. Says ET. 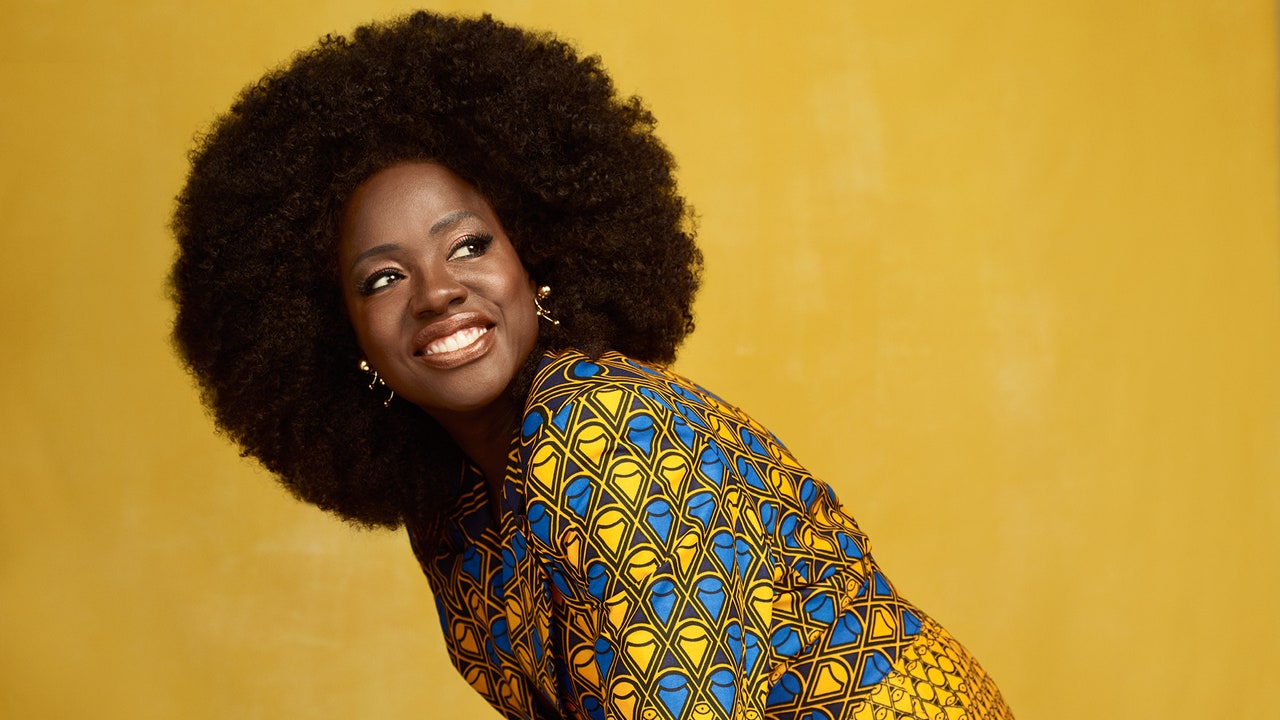 According to IOL; The pop singer took a big decision and quit Twitter after some backlash over her film “Music”. Amidst the whole controversy over her new film to make the decision to cast Maddie Ziegler as a character with autism, rather than cast an actress who does not have a diagnosis of autism. 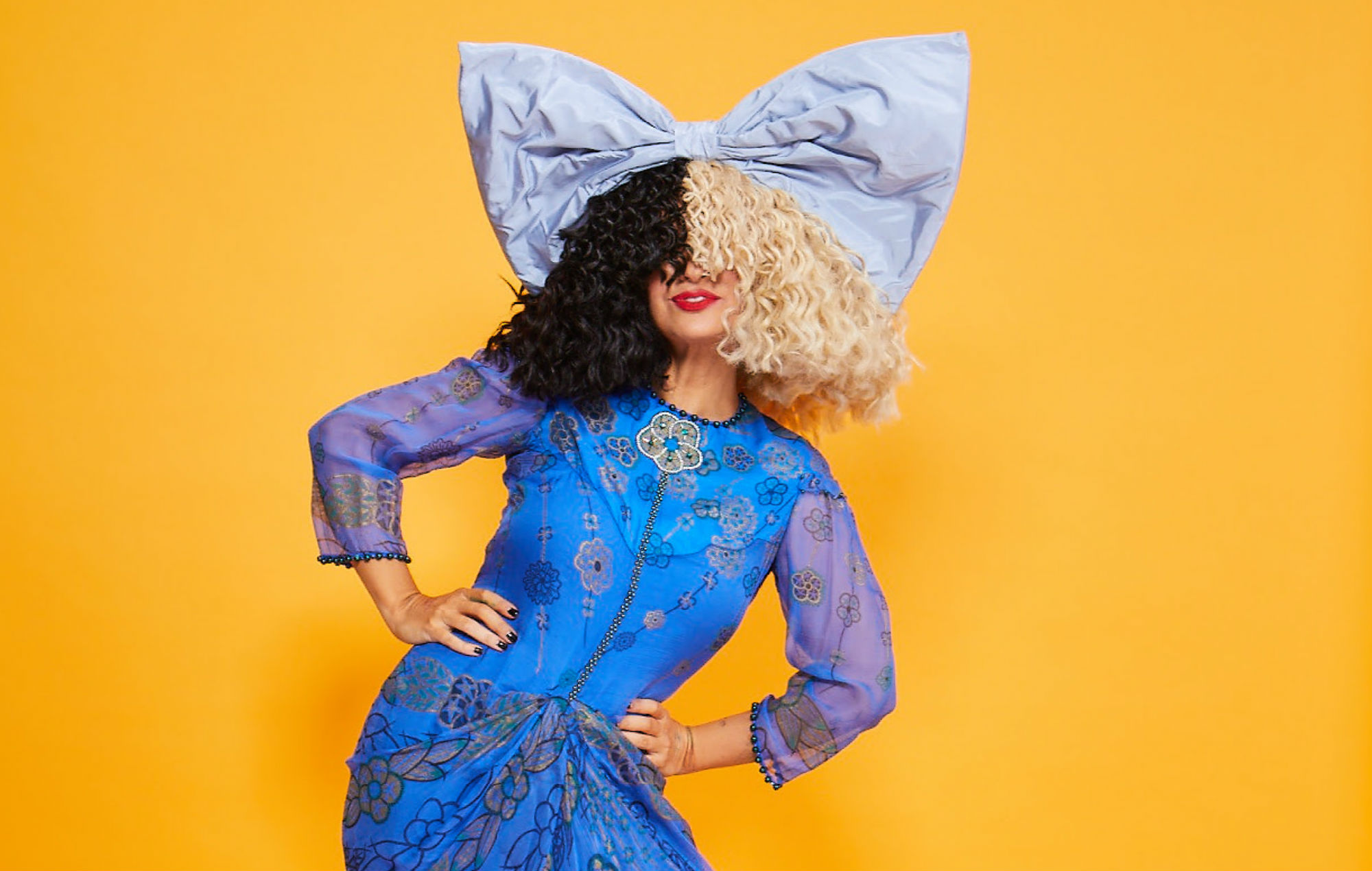 After making a dramatic body change with her following Adele's foot steps. She lost a lot of weight and celebrated that achievement by wearing a role gown. The Australian actress and comedian attended a function during the weekend and showed of her fashion taste by wearing the same dress as Meghan Markle. Taking to Instagram and writing "Loving myself SICK in this dress!” 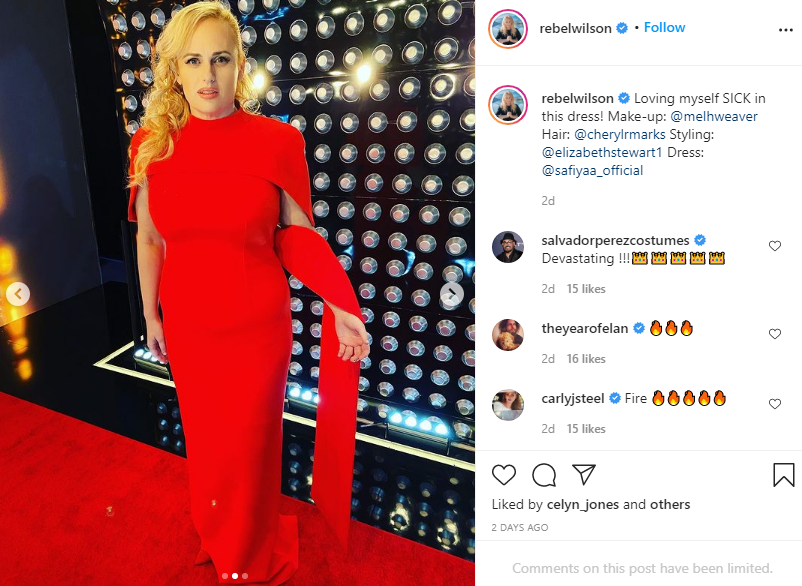 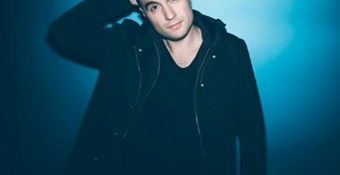 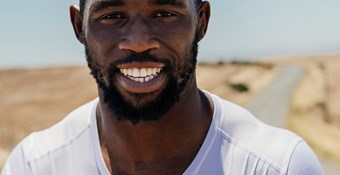