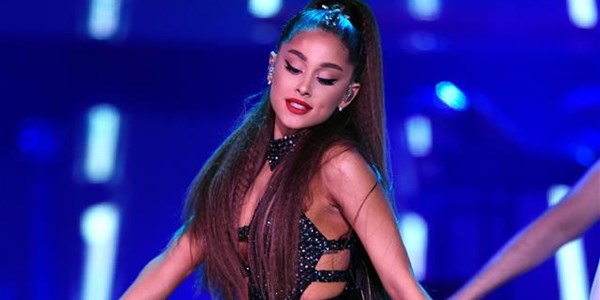 Season 21 for The Voice SA is going to be an exciting one, special when a new face has been added in the judging/coach panel. Ariana Grande has officially been announced as the new turning chair for the singing competition and she was so excited she shared the news with her fans on Instagram. 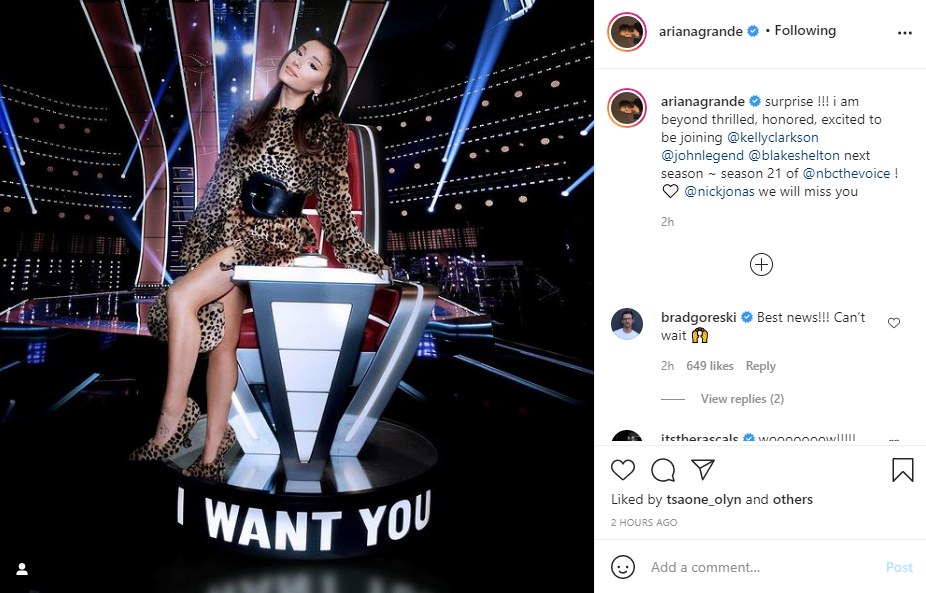 The Voice also shared the news on their social media platforms announcing the new coach, writing, "Our new Coach's name is Ari and we're so good with that."

According to ET: Kirsten announced her pregnancy in style with an amazing photo shoot that got her to shared her beautiful pictures with her fans on Instagram and also shared the laughs she had while on set. During her avant-garde shoot, Kirsten joked and said, “Every shot was on the floor. I was like, ‘I can’t get up.’ I felt like Urkel." 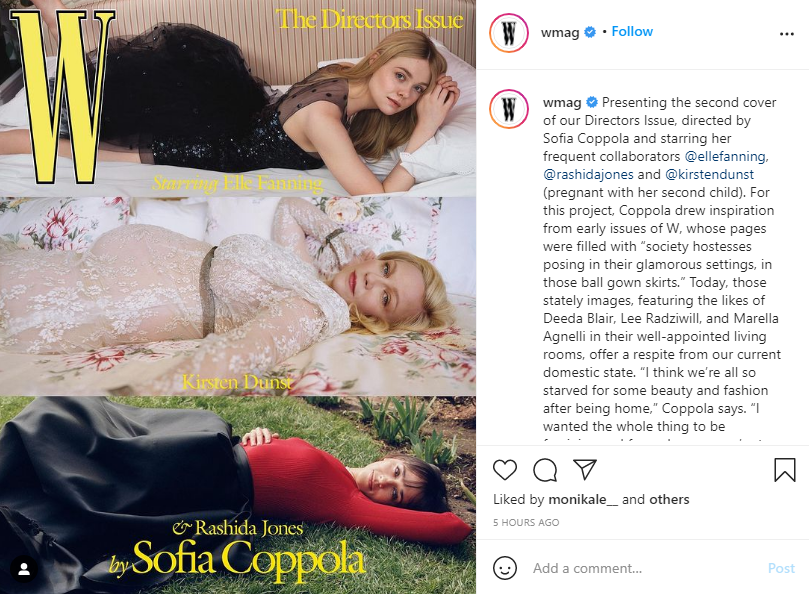 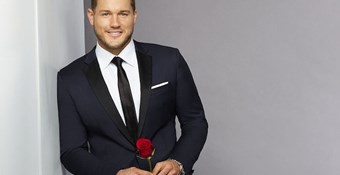 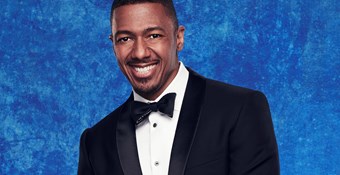