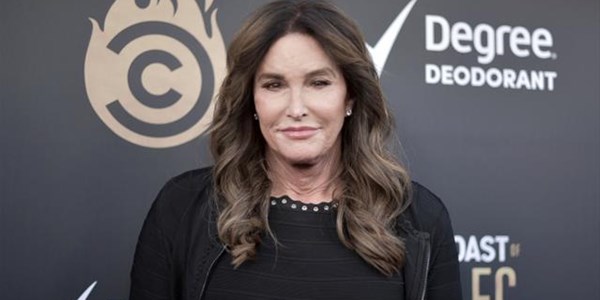 According to TSHISALIVE, legendary local actor and playwright Dr John Kani (who had a major role on Marvel’s Black Panther) has been honored for his play “Kunene and the King”. The Pragnell Shakespeare Award was awarded to him by the Shakespeare Institute in England. 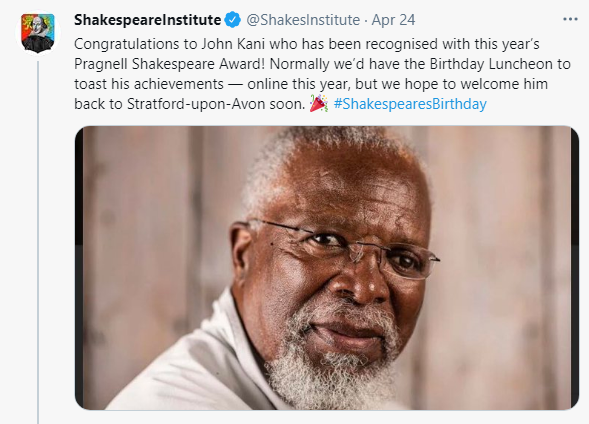 Caitlyn Jenner has never been one to shy away from leadership. This time around, however, she is taking the title to a whole new level. The KUWTK star shared on Instagram that she will be running for governor of California, reports News24. 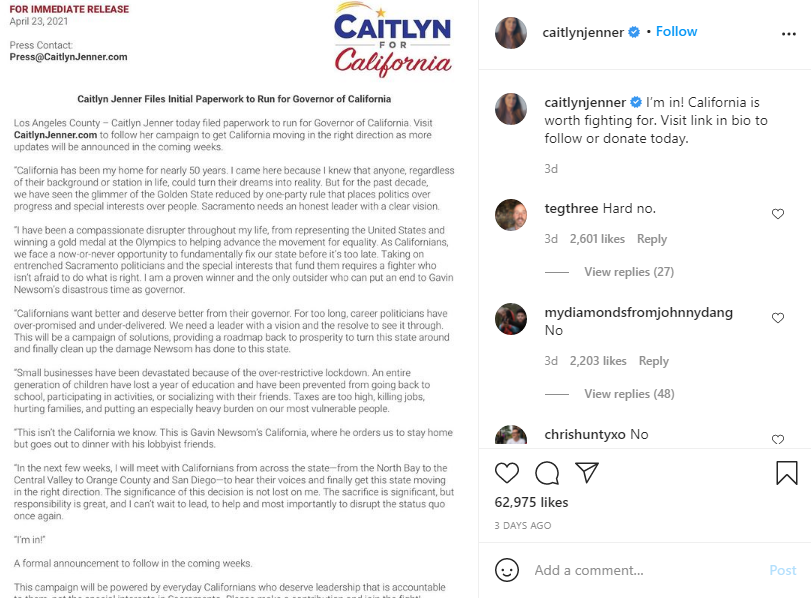 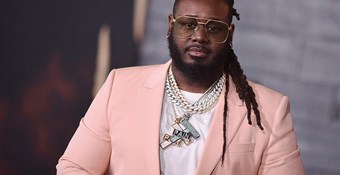 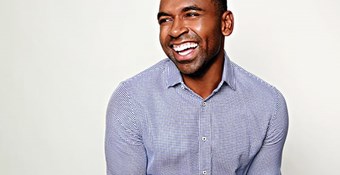