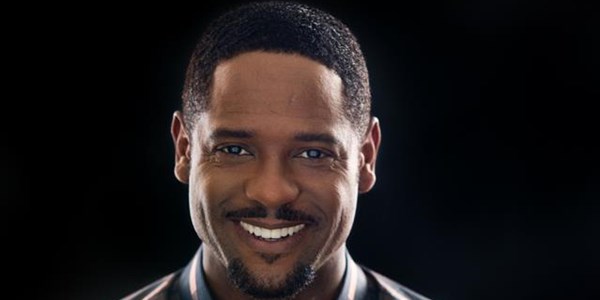 According to IOL, Heidi Klum is in a legal battle with her father over her daughter Leni's name. Gunther Klum filed to trademark the moniker, but Heidi and Gunther are butting heads over this. Leni has followed in her mother's footsteps and is a model. 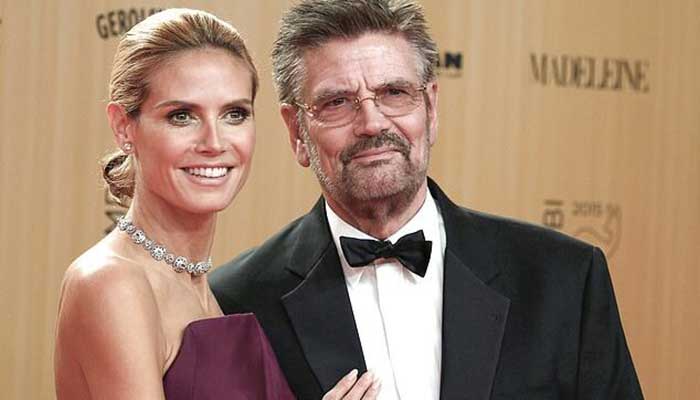 According to E!, actor Blair Underwood announced his split from his wife of 27 years, Desiree DaCosta, in a joint statement on Sunday. The statement said: "After a tremendous amount of thought, prayer and work on ourselves individually and collectively, we have come to the conclusion to end our marriage that began 27 years ago." 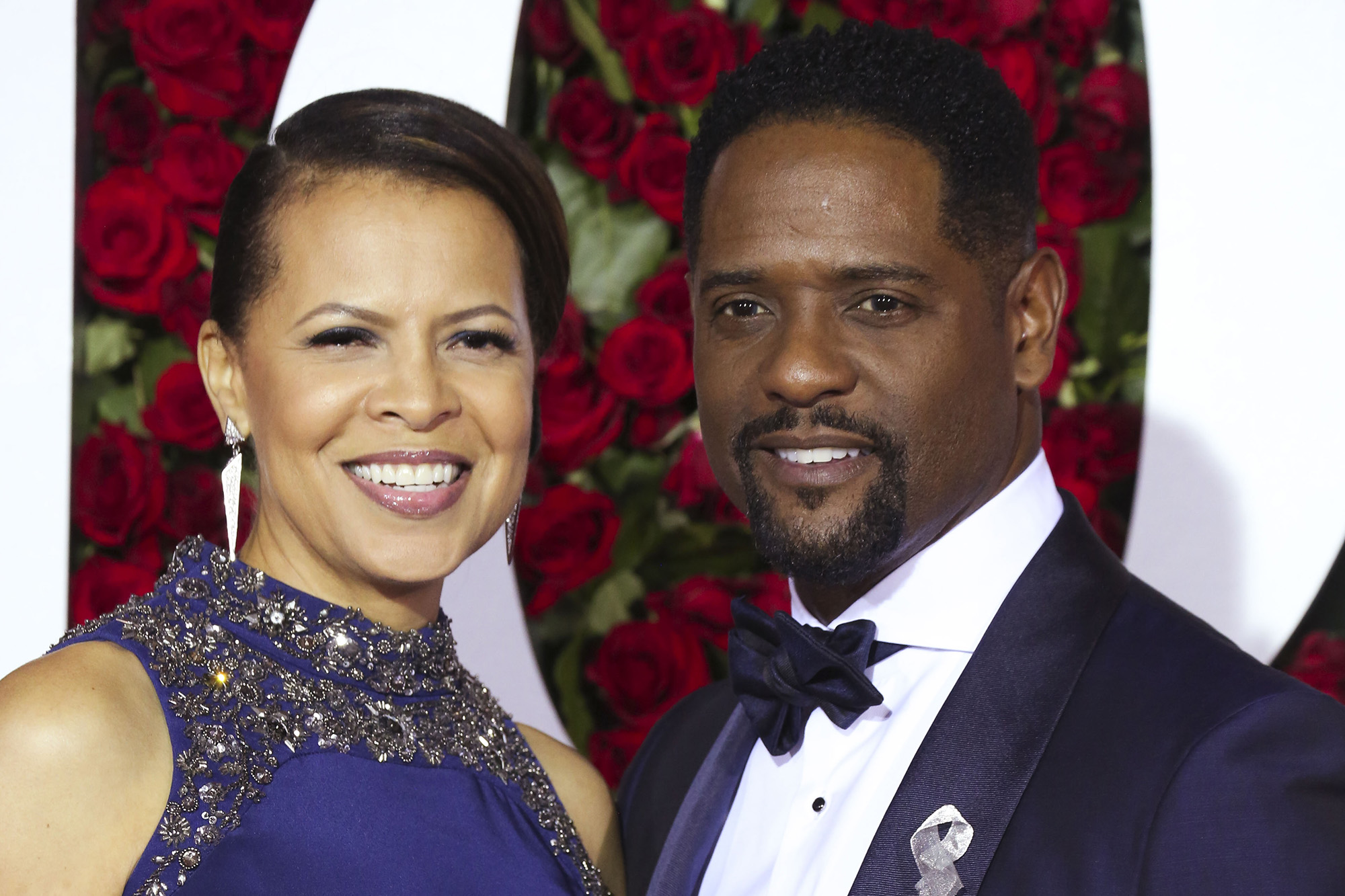