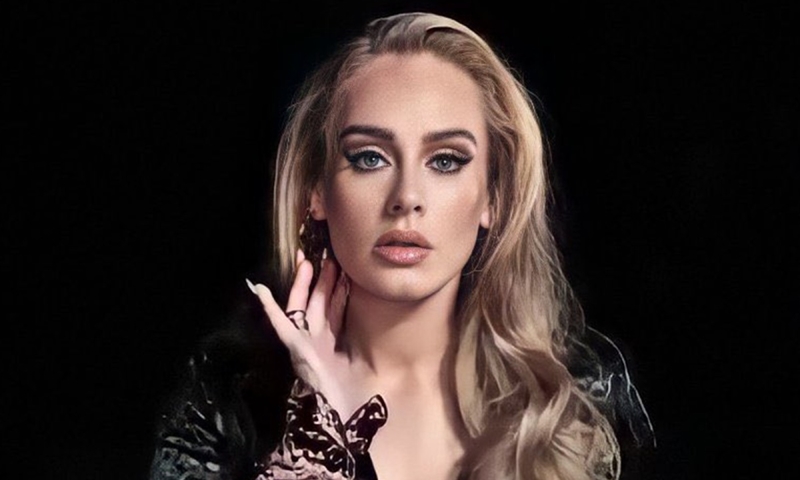 The singing sensation is ready to give the world new music!

She is well known for titling her albums with age. Adele sure loves her numbers. The singer decided to not keep the news hush-hush anymore and revealed to her fans that her next album is ready and titled “30”. It will be released on November 19. The first single, “Easy On Me”, is coming out this Friday. 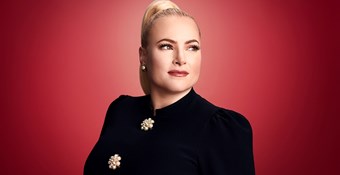 Meghan McCain Goes Back In Time 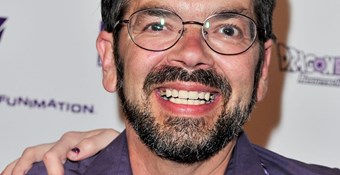 Wedding bells for a Kardashian