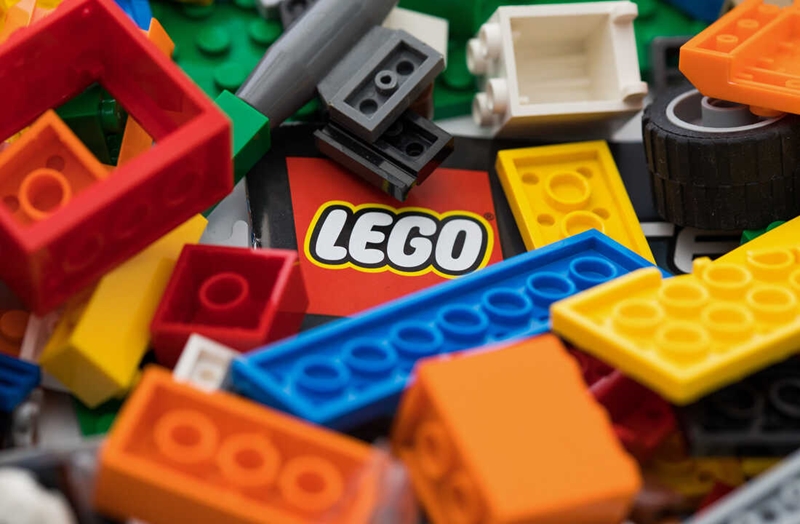 According to The Insider: Lego is being sued. Seems like you can make money from kids shows now and one artist is trying to prove that. Now the talented designer says the toy company replicated a leather jacket he designed in its "Queer Eye Fab 5 Loft" set without consent. And due to that he is coming after them. In the lawsuit seen by Insider, filed in a Connecticut district court last month, Lego designer Concannon says that the toy company Lego created a "blatant copy" of a leather jacket he had specially designed and gifted to "Queer Eye" star Antoni Porowski that was worn on the show, which means allegedly Porowski didn’t design the jacket. Concannon says Porowski is a fan of his art and they connected on social media and then in person after he requested to wear one of Concannon's t-shirt designs in the first season of the rebooted show. 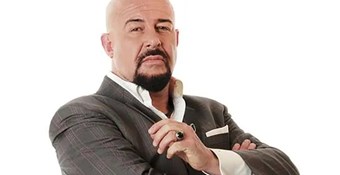 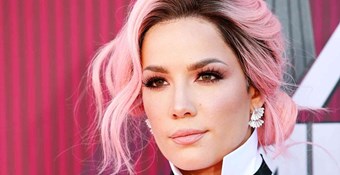