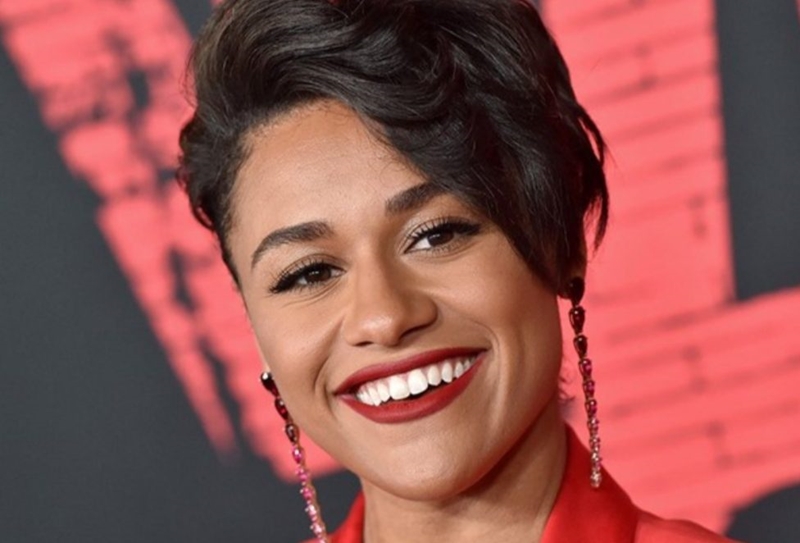 The 2022 Tony Awards have called a familiar face - Ariana DeBose - to return.

She is a superstar on the Broadway streets and on the screen, and because of that talent, Ariana DeBose has been approached to host the 2022 annual Tony Awards. She is no stranger to the stage as she was nominated in 2018 for a Tony Award as Disco Donna in Summer: The Donna Summer Musical, according to ET. 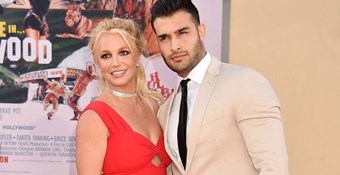 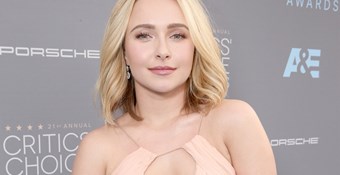