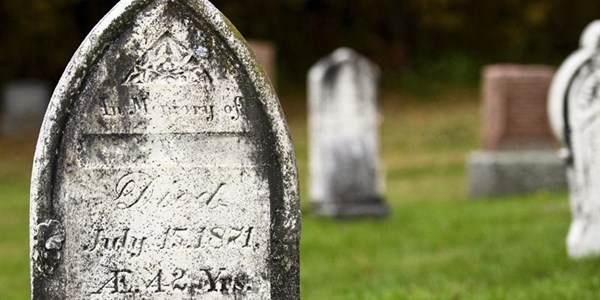 Deneysville - The body of the missing Bongani Mosia has been found at Deneysville by someone fishing at the Vaal Dam.
Free State police spokesperson Thandi Mbambo says Mosia’s body was found this morning, floating in the water near the Emanzini Resort about 15km from the place he reportedly drowned. Mosia went missing with his friend Thato Nthiti on July 26.
Police divers found Nthiti’s body two days later after they discovered the boys’ clothes next to the dam.
Mbambo says a post-mortem has confirmed that the cause of Nthiti's death was drowning. The police are however still investigating.
Two men were brought in for questioning but were released again.
Statement supplied by SAPS