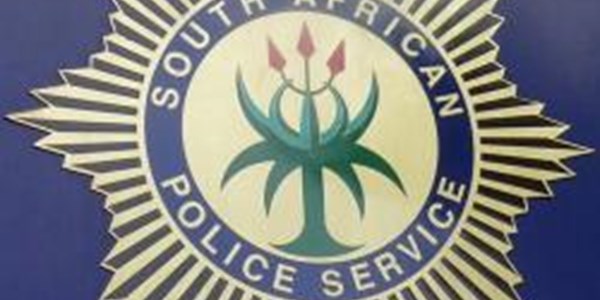 Bloemfontein - Police are investigating the circumstances surrounding the death of a woman, whose body was found at a guesthouse in Brandwag, Bloemfontein on Sunday.

Free State police spokesperson Wendy Nkabi says Nthabiseng Mafikeng (30) booked a room at the guesthouse on Saturday and told the receptionist that she was not to be disturbed. In her booking she claimed she hailed from Virginia near Welkom.
According to the receptionist the woman appeared normal and without injury.
Mafikeng's body was discovered on Sunday. The cause of death is still unknown.
OFM News