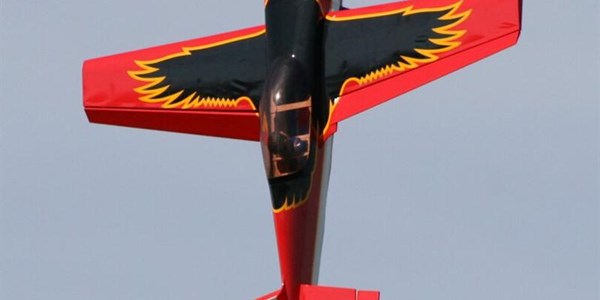 Potchefstroom - Two people have been killed in a plane crash at the Potchefstroom Airfield in North West this morning.

The experimental Raven Aircraft with two occupants crashed just after 10:00 this morning.
According to eyewitness Francois Viljoen, who owns a local flight school, emergency services were on the scene minutes after the crash occurred. He says it is suspected the accident occurred when the plane was coming in to land.
OFM News understands that both men who were in the plane died on impact.
According to Viljoen the fire has since been extinguished and the area cordoned off.
The Civil Aviation Authority will investigate the incident.
Members of the North West Department of Health Forensic Services have arrived on scene where a light aircraft crashed at the Potchefstroom Airport.
The area has been codorned off for the resulting Civil Aviation Authority investigation
Dane Beisheim/OFM News

Forensic Services on scene of the aircraft crash at Potchefstroom Airport. @Netwerk24Berig pic.twitter.com/Rq9jalWYc5