Agri’s biggest stories of the week 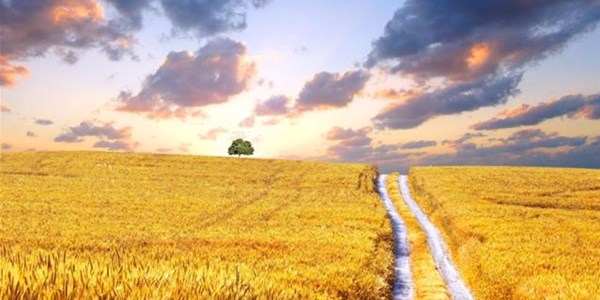 We are now looking at your week in the agricultural industry. OFM news' Blaine Jones now highlights this week's main stories on OFM...

The relief organisation, Droogtehulp met Burre Burger, answered a cry for help from the Free State province's farming community. In an interview with OFM News, Burger says during wildfires in October last year, farmers in the Boshof and Hertzogville areas lost their livestock in the blaze. Burger and his friend, Werner Boshof, decided to start a project called "Borg 'n vers" where they got help from the community to donate cattle to victims of the 2020 wildfires. The value of the 332 donated cattle was estimated at between R4 million and R5 million.

The year 2020 saw a substantial increase in farm murders as opposed to the year 2019. This, despite the fact that crime in South Africa decreased in the same year. The civil rights organisation AfriForum released its latest report on farm attacks and murders at its recent press conference. Andrea Muller, a researcher at AfriForum, said AfriForum’s research shows 63 farm murders occurred in 2020, as opposed to 45 farm murders in 2019. Furthermore, AfriForum has declared their strategy to curb farm attacks, and launched their Safeguard Farm Campaign in cooperation with the agri-organisation Saai, says Muller.