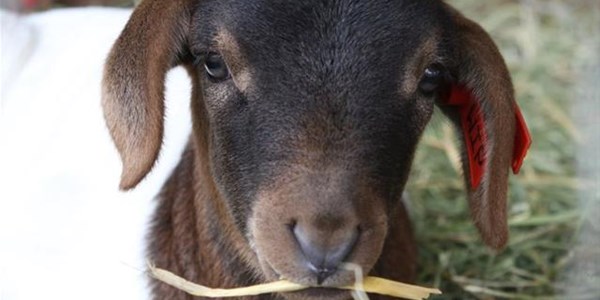 The Department of Agriculture in the Free State is this year planning to implement 25 agricultural projects and programmes in the different districts of the province.

The provincial agriculture department plans to, in line with the District Development Model, implement the following projects and programmes:

Fezile Dabi: six maize production projects, with all amounting to R95,692 million from the Comprehensive Agricultural Support Programme (CASP) and the Ilima/Letsema programme.

Moreover, Bulwane stated that the “Commonage Development Programme of the department remains key and fundamental for our aspiring farmers to graduate from commonages to Land Reform farms and for the financial year 2021/22 we have identified nine commonages and we will support them with R16,400 million.”

Furthermore, during the provincial budget vote by Finance MEC, Gadija Brown, she announced that the agriculture department will be receiving an amount of R783,067 million for the 2021/22 financial year.

Also, the baselines for both the CASP and Ilima/Letsema programmes have been restored and have both increased by 5% when compared to the 2020/21 financial year.