Experts weigh in on #Clover’s closure of Lichtenburg factory 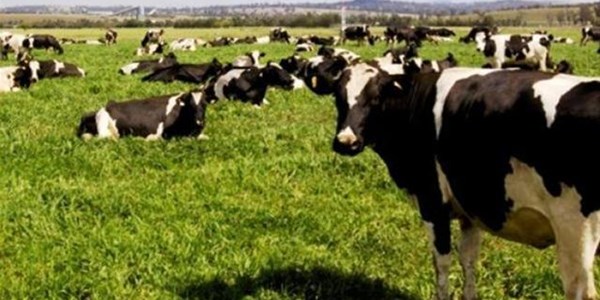 The dairy company, Clover, announced last week that it is moving its factory from Lichtenburg to Queensburgh near Durban in KwaZulu-Natal, citing service delivery challenges on the part of the Ditsobotla Local Municipality as their reason.

Clover has declined to be interviewed on the matter and said their brief statement is the only comment they will make.

Since then the North West Premier, Job Mokgoro, has announced he will intervene to save the over 300 jobs at risk here.

We are speaking to different stakeholders in the form of the Chief Executive Officer (CEO) of the North West Chamber of Commerce, André Coertzen, North West University Political Studies and Governance lecturer Sysman Motloung, and Agricultural Economist at NWU, Johnny van der Merwe.