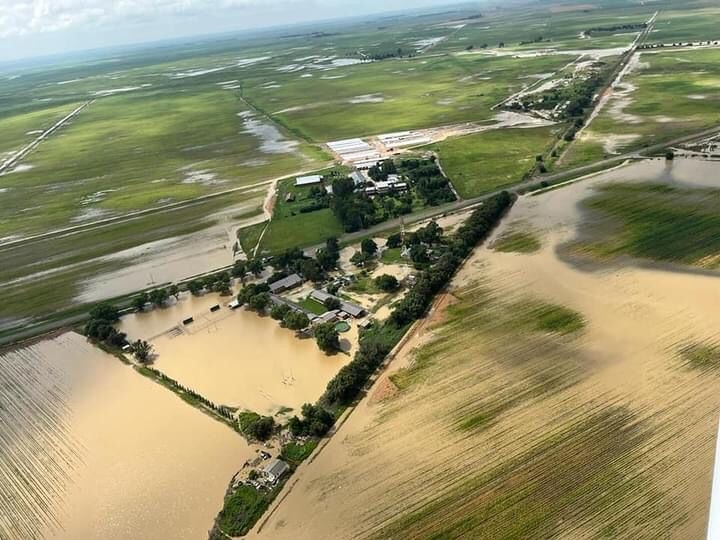 The continuous rainfall in the Free State has brought about unwanted challenges for farmers.

Dr Jack Armour, commercial manager of Free State Agriculture, says some farmers in the province were unable to plant, while others who did plant are unable to harvest crops or have experienced damages to their crops.

This will result in huge financial losses coupled with a possibility of a long road to financial recovery.

Armour says when the organisation first started to report on flood damages to crops, it was mostly the western Free State that was affected. However, the north, central, as well as the eastern Free State have now also been affected by above-normal rainfall in those areas.

With regards to maize plantings in the Free State, Armour says the time to plant the crop is now over, such as the planting period for sunflowers which ends at the end of January. This, as lands are way too saturated with water.

OFM News reported earlier that pictures taken by Westfert Fertiliser from a helicopter flying over the areas of Hoopstad, Bothaville, Wesselsbron, and Bultfontein in the Free State show just how drenched farmlands are as a result of the ongoing rainfall.

Even though the rainfall is welcomed in other provinces, especially by farmers located in dry areas in the North West and Northern Cape, farmers in the Free State have been hit hard.

“The damage caused by last year’s rain and the damage to infrastructure, for example, hasn’t really been fixed at all. So, last year exacerbated the condition of the roads further and this year now even further than that.”

Also, Armour expresses his concern that if above-normal rainfall were to be experienced in parts of the Free State, that “we’re fast approaching the 1988 floods record levels for the Free State”. 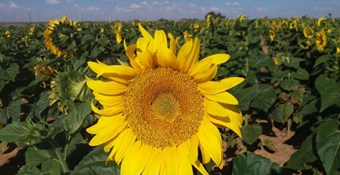 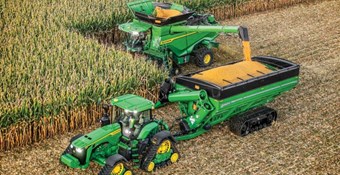