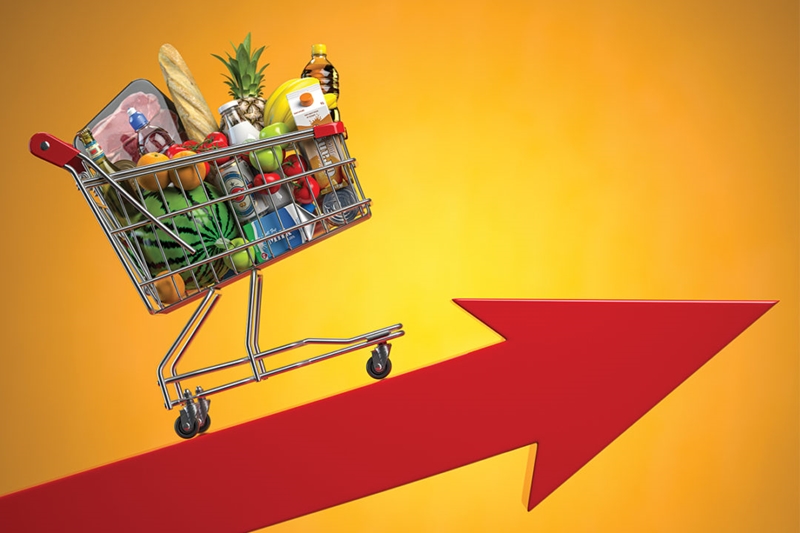 “South Africa's consumer food price inflation moderated to 6,7% year-on-year (y/y) in October 2021, from 7,0% in the previous month. There was a deceleration in products price inflation across the food basket, except for vegetables.

“Still, we think the uptick in vegetable price inflation is temporary and was mainly caused by the supply constraints in the northern parts of South Africa in the past few months, which has now normalised. While we expect consumer food price inflation to continue to slow in the coming months, we no longer think this will be significant.

“Meat, as well as oils and fats, which decelerated somewhat in October, will likely remain at fairly higher levels for some time, and thus counter the potential decline in various products such as 'bread and cereals' and 'vegetables',” says Sihlobo.

He explains that an example is that cattle and sheep slaughtering activity remains at relatively lower levels compared to last year. This could provide mild upward pressures for meat price inflation in the near term.

“Moreover, the excellent performance in crops production in 2020/21 season may have helped to provide some financial breathing room for some diversified farmers to rebuild herds rather than sell more meat to the domestic market,” adds Sihlobo.

He further adds that in addition to this, South Africa is a net importer of oils and fats, and these product prices have remained elevated in the global market.

“For example, the FAO Vegetable Oil Price Index averaged 185 points in October 2021, up 10% month-on-month and marking an all-time high.

“This is underpinned by higher palm oil, soybeans, sunflower seed and canola prices on the back of constrained supplies in key producing countries such as Malaysia and parts of Europe, and the generally strong demand from China and India,” concludes Sihlobo.