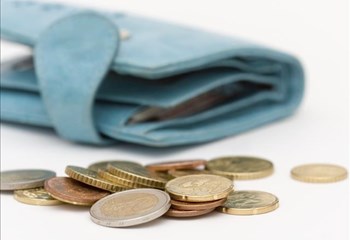 The Free State and the Eastern Cape provinces make up the top two provinces where employment losses were recorded in the third quarter of this year.

According to the Quarterly Labour Force Survey released by Statistician, Risenga Maluleke, earlier on Tuesday, employment increased in seven of the nine provinces with the largest increases recorded in Limpopo, Gauteng and Mpumalanga. The report indicates that the unemployment rate has increased by 0,3 of a percentage, pointing to 27,5% in the third quarter and that 6.2 million South Africans are now unemployed, while 4.3 million of them have been unemployed for a year or longer. Compared to the second quarter of 2018, the largest unemployment rates were recorded in the Free State. The unemployment rate in this province currently stands at 36,3%, followed by the Eastern Cape with 35.6%.

The report shows that South Africa has 38 million people of working age with 16,4 employed, 6,2 unemployed and over 15 million not economically active.

It also indicates that in the third quarter the informal sector recorded employment gains of 188 000, while the formal sector, private households, and agriculture recorded declines in employment.

The youth unemployment rate throughout the country continues to be higher than other age groups, irrespective of education levels.