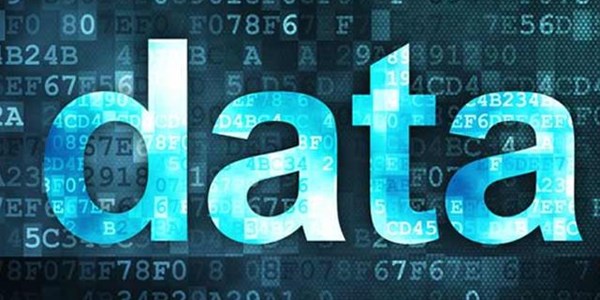 Last year, Vodacom and MTN — after a lengthy investigation by the Competition Commission — were forced to drop mobile data prices by as much as 50%.

Business Day reports that Vodacom has now dropped the price of some monthly data bundles by about 14%.

Before competition authorities issued their recommendations in December 2019, the average price on 1GB of data had been R149. That has since come down by a third to R99 for both MTN and Vodacom. 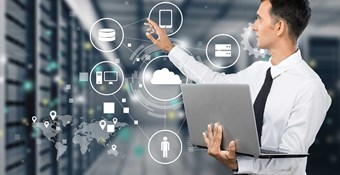 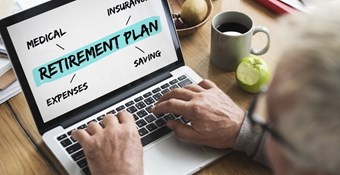