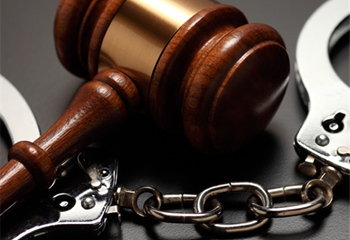 A 40-year-old male suspect appeared at the Kathu Magistrate’s Court in the Northern Cape for allegedly dealing in protected plants.

This is according to the Hawks spokesperson in the province, Nomthandazo Mnisi, who said the suspect, Kazuhiro Mizobuchi, made a brief appearance at the court yesterday after he was arrested last week by the police in the province. OFM News’ Pulane Choane reports that this arrest followed after the police received a tip-off regarding a suspicious vehicle.

A joint operation between the Hawks’ Special Crime Investigation Unit, the Kimberley Flying Squad and the Western Cape National Nature Conservation team led to the arrest of Mizobuchi on 9 May 2019.

The team received a tip-off regarding a suspicious vehicle around the Loeriesfontein area in the Northern Cape’s Upper Karoo. The said vehicle was stopped and searched along the N14 road between Upington and Olifantshoek. A total of 53 protected, indigenous plants were confiscated and the vehicle was seized.

Mizobuchi has been remanded in custody and is expected to make a follow-up court appearance on 20 May 2019.