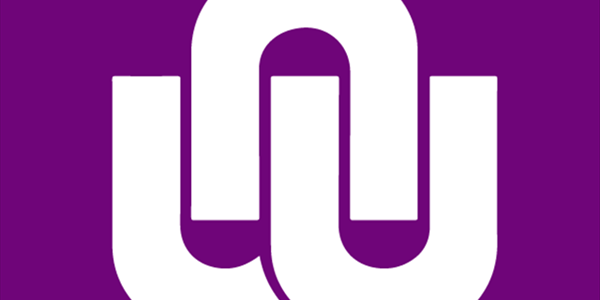 The North-West University (NWU) says details are still sketchy surrounding the death of Rudi van de Venter (48), a lecturer at the Potchefstroom Campus, who was found dead early on Saturday morning.

His body was discovered in a ditch on campus. NWU Spokesperson, Louis Jacobs, says the police are busy with an inquest docket to try and determine the cause of Van de Venter's death.

He adds that the university is currently busy with repairs to various water pipes on campus. According to Jacobs the body the 48-year-old deceased - a lecturer at the Faculty of Education - was found by one of the university's workers.

Meanwhile, police spokesperson, Aafje Botma, said Van de Venter’s body was found in an unnatural position, with his head down, in the ditch.

Van de Venter was believed to be on his way to his office in the early hours of Saturday morning when he fell into the ditch near Building B10.

Jacobs was quoted by a local newspaper in that area, saying staff and students who knew Van de Venter received counselling on Monday and the university’s counsellors also assisted his family.