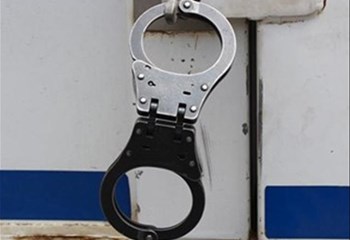 Two suspects arrested for possession of drugs worth over R1.5 million are expected to appear before the Mothibistad Magistrate's Court in the Northern Cape soon.

The duo was arrested in two separate incidents following a search and seizure operation by the police.

She says a suspect was arrested after the police found large amounts of dagga concealed in black plastic bags estimated to be worth R1.5 million and over R3 000 in cash.

In another raid in the same area, a 46-year-old homeowner was found in possession of a plastic bag containing dagga with an estimated street value of over R107 000, as well as mabara valued at almost R3 000.

Both suspects are expected to appear in the Mothibistad Magistrate's Court on charges of dealing in dagga.