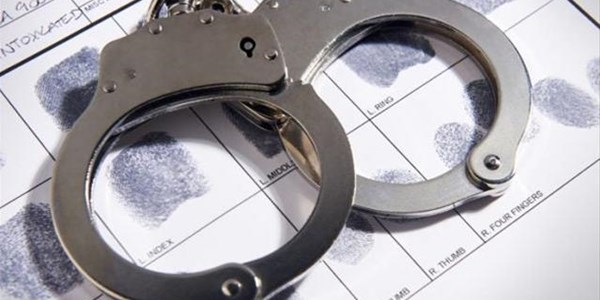 A preliminary investigation was conducted after a farm attack involving the 37-year-old, Pieter Swart, who allegedly shot and killed three attackers on Thursday morning 11 February after they stabbed him in the neck and head in a violent farm attack.

According to Free State police spokesperson, Motantsi Makhele, the investigating team discovered a different version of events as to what Swart gave initially. After these developments, he was taken in for questioning. This led to a decision to arrest him, while the forensic team will be thoroughly working at the scene to collect more evidence.

Three arrested suspects are facing charges of conspiracy to commit a crime, amongst others, and Swart is charged with triple murder. He is expected to appear in the Kroonstad Magistrate's Court on Monday 15 February 2021, says Makhele.

“It is a standard rule of law to press murder charges where there is a suspicion that any person seriously broke the law in the name of self-defence. The outcome of the further investigation - especially post mortem - and any other forensic investigations will guide if lesser or additional charges, other than that of triple murder, should be registered.

OFM News previously reported on the incident where the farmer, Pieter André Swart, allegedly defended himself on his Boskoppie Farm in Kroonstad when he was stabbed before reaching out for his firearm and began firing rounds at the suspects, who were at that point attempting to flee the scene.