Duo arrested for alleged reign of terror among motorists 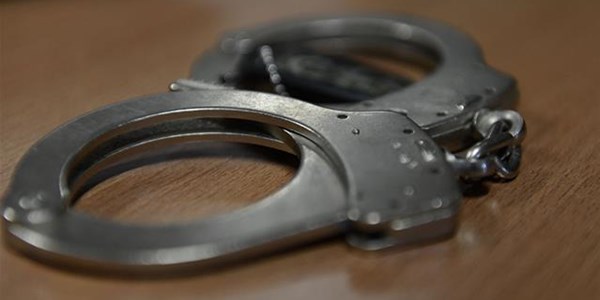 Two men who were allegedly part of a syndicate hijacking motorists from across the Free State and North West, amongst other provinces, are in custody after being nabbed by the Hawks.

The duo is said to have been terrorising motorists since 2008 across these provinces. The Hawks national spokesperson, Katlego Mogale, says the two were linked to more than 17 hijacking incidents thus far. She says the suspects and the syndicate has been on the radar of the authorities for a while. The suspects will face charges of hijackings and possession of stolen vehicles.

The pair’s arrest follows that of Sharief Solomon (36) on Friday 12 February 2021 by the same team in Cape Town. Solomon appeared on 15 February 2021 at the Goodwood Magistrate’s Court. The matter is expected to be centralised soon to allow for the three to appear in the same dock to face charges of hijackings and possession of stolen vehicles,” she adds.