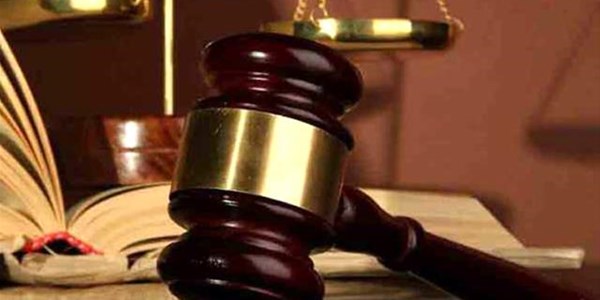 A state prosecutor at the Bloemfontein Magistrate's Court in the Free State has revealed that an additional charge of assault has been brought against the estranged husband of the SABC presenter.

This means that Mackenzie Ratselane, who was apprehended for stabbing Dimakatso Ratselane multiple times, will now face several charges including assault, kidnapping, attempted murder, and the possession of an illegal firearm and ammunition.

The state says investigations into the matter have now been completed and the state will proceed with the case in the Regional Court. The matter was again postponed in Mackenzie's absentia due to a Covid-19 scare at the facility where he is being kept, which is currently under a precautionary lockdown. He will now make his first appearance in the Regional Court on 15 April 2021.

Mackenzie was arrested in Ennerdale in Gauteng. His arrest came after Dimakatso was found lying in a pool of blood with multiple stab wounds in Bloemfontein. Mackenzie and Dimakatso are said to have quarrelled on their way to fetch their children in Phase 2. She was later found by friends and residents in the Dinaweng area near a popular tavern and was subsequently sent to Pelonomi Netcare Hospital.

Another Free State municipality under administration

R500k unaccounted for at cash-strapped Metro