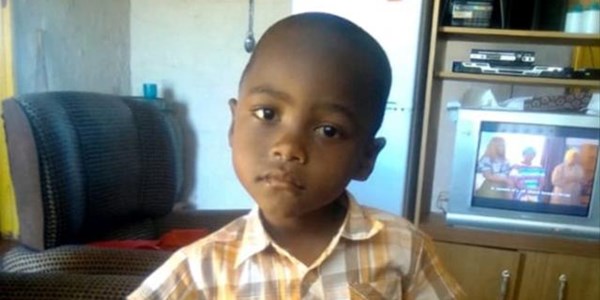 North West police are in their second day of searching for a missing 4-year-old boy from Mase Village located near the towns of Pudimoe and Taung in the province.

North West police spokesperson, Tryphosa Van Rooyen, tells OFM News, that the 4-year-old boy, known as Junior Moleme, was last seen on Thursday (8 April), around midday, playing with other kids not far from the outskirts of the Mase village.

Van Rooyen says four hours after he was last seen, his family realised that the young boy was no longer in the company of his neighbourhood friends whom at that point had returned to their respective homes. He has not been seen since. “They started looking for him, where they were playing and couldn’t find him” explains Van Rooyen.

All that is known, is that he was wearing short blue jeans and a brown long sleeved t-shirt at the time of his disappearance. The situation remains the same at this stage. Residents of nearby Pudimoe and Taung are requested to approach police, should they have any information on Moleme’s whereabouts.

In October 2020, a similar situation was reported, in Matlapaneng village which three kilometres from Moleme’s home area of Mase. Police reported that two boys ages 5-years-old respectively had gone missing from the backyard they were playing in. The minors - Mofenyi Rashope and Thatayaone Segacwe- were found days later in Mase village. North West police only stated that they were alive and healthy, but revealed no further details regarding what happened.