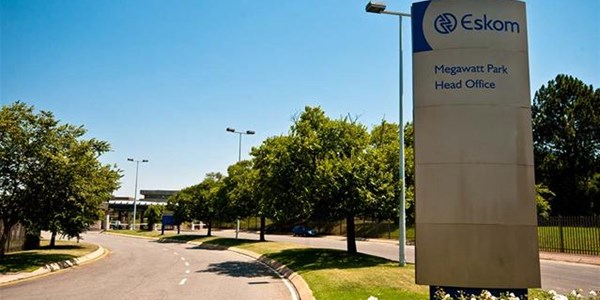 The North-West University's (NWU) Business School is Friday afternoon hosting an expert panel that will weigh in on the recent lifting of the threshold for private power producers by the South African government.

On Thursday 10 June, President Cyril Ramaphosa made the surprise announcement that schedule 2 of the Electricity Regulation Act is being amended to increase the National Energy Regulator of South Africa's (NERSA) licensing threshold for embedded generation projects from 1 MW to 100 MW. The embedded generation is when a private company produces electricity for its own use or for use by others. Now the NWU panel that will be weighing in on the aforementioned development is made up of nuclear physicist and former chairman of the South African Nuclear Energy Corporation (Necsa), Kelvin Kemm;  Ebrahim Fakir who is the director of programmes at Auwal Socio-Economic Research Institute; and economist Dawie Roodt.

The virtual event will get underway at 3pm and will be available on NWU Business School’s Facebook page. Ramaphosa’s announcement has been welcomed by private power producers and most recently Nersa itself. It is expected to alleviate the impact of load-shedding by Eskom, which has in the last two weeks caused an uproar in light of the winter period. Ramaphosa said “generators will also be allowed to wheel electricity through the transmission grid, subject to wheeling charges and connection agreements with Eskom or the relevant municipality”.

Private power producers do need to be in possession of a grid connection permit in order to ensure compliance. South Africa’s energy crisis has over the last years been attributed to rampant looting at the power regulator, Eskom, notably exposed during the Commission of Inquiry into State Capture.