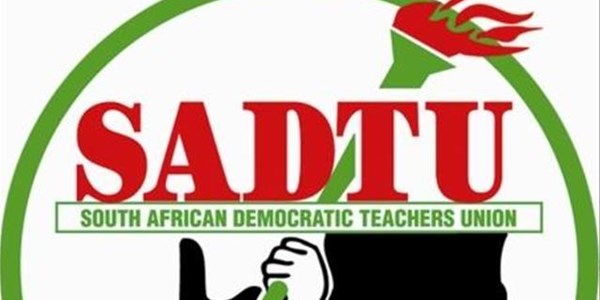 The South African Democratic Teachers’ Union (Sadtu) has called on the North West Department of Education to tighten security at schools across the province.

Sadtu's Provincial Secretary, George Themba, says they are deeply concerned about rising attacks and violence against educators by members of the community.

This follows after a video of community members attacking a female educator at Phera Primary School in Tsetse Village, Ramatlabama, continues to do rounds on social media.

In the video a woman is pushing the teacher to the ground.

"The parent had no right, nor excuse, to humiliate and disrespect the educator - irrespective of their differences. Everyone has a fundamental right to dignity as enshrined in the constitution. We call on the North West Department of Education to heighten security measures, and provide psychosocial support to the educator and those traumatised by this unfortunate incident. We further call on community members to work very close with schools to avert such occurrences," Themba adds.

He further states that law enforcement agencies should investigate the matter, and the perpetrator should face the full might of the law.