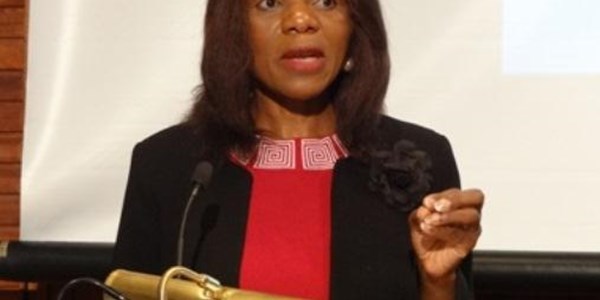 Bloemfontein - A report on the Free State provincial government’s controversial R570-million Vrede dairy project, might form part of a trio of reports by the Public Protector, Thuli Madonsela, to be made public soon.

Acting spokesperson for the Public Protector, Oupa Segalwe, says three investigations into the Free State provincial government are in the draft report stages.
The investigation into the multi-million rand dairy project followed after allegations that the project is riddled with irregularities and that tender procedures for the appointment of the company managing the project, were not followed.
Segalwe says the three projects under investigation are Operation Hlasela, the dairy project and the website scandal.