UFS workers and students (35) to spend night behind bars 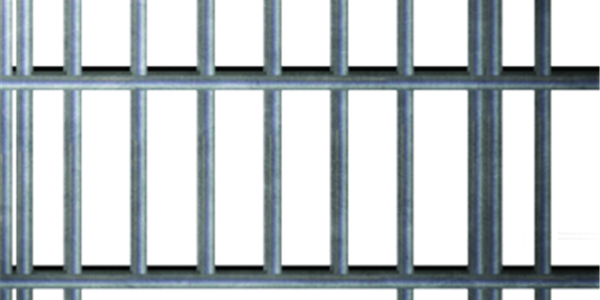 Bloemfontein - The 35 workers and students who were arrested at the University of the Free State’s Bloemfontein Campus will spend the night behind bars.


Police spokesperson, Wendy Nkabi, says the group of mostly contract workers will appear in the local Magistrate's court tomorrow on charges of contempt of court and illegal gathering. The workers between the ages of 25 and 49 were protesting against outsourcing.

The strike got out of hand this morning and police had to use stun grenades to restore order. Fifteen women are kept at the Bainsvlei Police Station and 20 men at the Park Road Police Station.

University spokesperson, Lacea Loader, says the situation is still calm and under control.