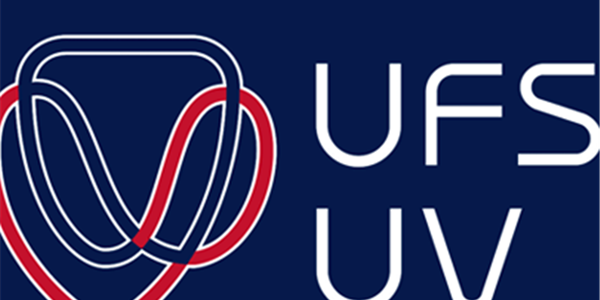 Bloemfontein - Charges against two students who were initially arrested on 24 February during protests at the University of the Free State (UFS) have been withdrawn unconditionally.

Protests came after a group of protesting workers and students and rugby supporters during a Varsity Cup match between the UFS Shimlas and Nelson Mandela Metropolitan University’s (NMMU) Madibas became embroiled in a confrontation on the field.

Lindiwe Abongile Bakaqa appeared at the Bloemfontein Magistrate’s Court this morning (Monday) where a trial date was supposed to be set for her, as well as Kgotso Baba.

Machini Motloung, a Legal Aid representative of the students, says they are glad the prosecution agreed to withdraw all charges.

Charges were damage to property and contravening a court order.

A warrant of arrest had been issued for Baba after he failed to appear in the previous court appearance due to the fact that he was already overseas on a scholarship.

Bakaqa returned to court because she had not agreed to the mediation terms of the withdrawal charges last month.