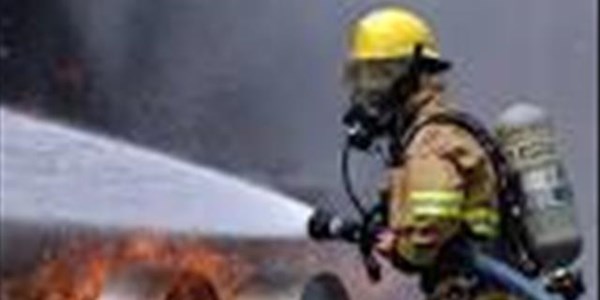 Kroonstad - Two firefighters from the Moqhaka Local Municipality's fire brigade sustained burns yesterday when a veld fire raged out of control next to the R82 between Kroonstad and Heuningspruit.

Police spokesperson in the Free State, Ian Gaobepe, says police were on the scene redirecting traffic to the N1 after a fire broke out at about 15:00.

Smoke and dust caused by strong winds contributed to poor visibility. He says firefighters managed to extinguish the fire at around 16:00. According to Gaobepe a fire truck was also damaged.

He says at this stage the cause of the fire is unknown. The injured firefighters were rushed to a nearby hospital.