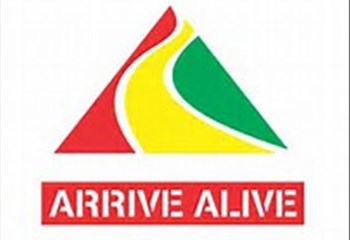 Kimberley - Two vehicles collided on Barkley-West Road outside of Kimberley, claiming the lives of seven children and one adult.

According to ER24’s Werner Vermaak, all eight occupants were travelling in a Toyota Corolla at the time of the accident.

The driver of the Toyota Corolla survived the colission, sustaining serious injuries.

The seven children were between the ages of five and eighteen.

Vermaak says the driver of the second vehicle, a Land Cruiser, sustained moderate to serious injuries.

"The exact circumstances surrounding the collision is not yet known. However, it is understood that one of the vehicles allegedly made a u-turn when the collision occurred. Local authorities attended the scene and will conduct an investigation,” explains Vermaak.

According to police spokesperson Olebogeng Tawana, the Toyota Land Cruiser bakkie rear-ended the Toyota Corolla fatally injuring eight of twelve occupants who were inside.

Trio busted for drug dealing to appear in NC court