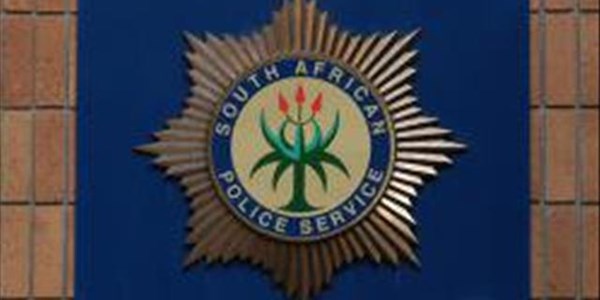 The police in Bronville, on the outskirts of Welkom in the Free State, are looking for the killer and next of kin of a man who was found dead at a dumping site at the city.

This is according to police spokesperson in the province, Mamello Makhuoane, who said that a community member discovered the man’s body last week at an open field, which has since become a dumping site, and alerted the police of the discovery.

Upon arrival at the scene, police members found the body in an already decomposed state, with wires attached to it and the man’s face covered with plastic. Makhuoane said the man’s identity remains unknown and his body has since been taken to the local mortuary. Local authorities are investigating the matter and are appealing to anyone with information to come forward with it by contacting the local police.