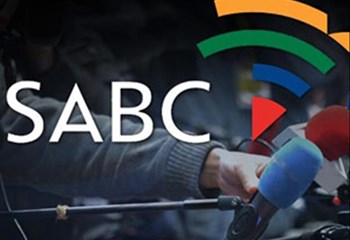 The SABC has reliably learned that President Cyril Ramaphosa will appoint the eight SABC board candidates on Thursday.

This comes three weeks after the National Assembly passed a resolution for the President to appoint the candidates.

It comes a day after Ramaphosa met with Communications Telecommunication and Postal Services Minister Stella Ndabeni-Abrahams.

Presidential Spokesperson Khusela Diko would at this stage only confirm that the President has met with Ndabeni-Abrahams on Wednesday.

“The President wanted to appreciate that all the public comments would have been taken into account he also wants to among others know the candidates that have been referred to him and to ensure that due diligence has been done.

ANC urges Ramaphosa to engage US over racial police brutality