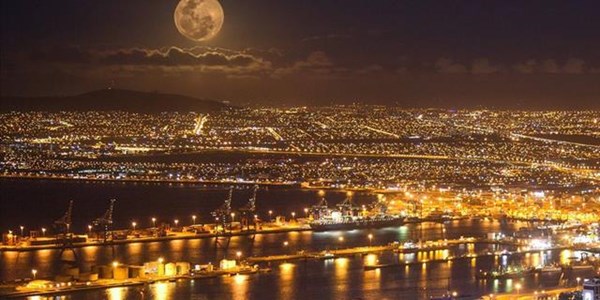 This is according to the South African Cities Network's State of Urban Safety in South Africa Report 2018/19.

According to the report, 63% of the country now lives in cities. These spaces are also where crime and violence are most concentrated. The drivers of crime and violence in cities are the ''social, economic, spatial and cultural risk factors that result from extreme poverty and inequality,'' the report states.

All numbers quoted are incidents recorded per 100 000. The report cautions that readers should be aware that the difference in recorded crime rates is ''a product of real differences in crime prevalence, as well as differences in crime reporting and recording behaviour on the part of victims and the police.''

Here's what the report says about these nine major cities in South Africa: