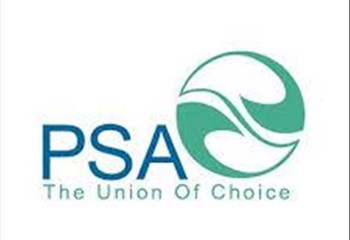 The Public Servants Association said on Wednesday it was concerned about what it called the lack of good corporate governance and poor ethics in the private sector.

"The narrative that corruption and poor ethics are only found in the public sector has been debunked in recent years with major private companies such as Steinhoff and KPMG being implicated in accounting fraud and dodgy dealings," it said.

"Worryingly, accounting firms that should uphold high ethical standards have done their fair share in eroding corporate governance. What we have seen in cases such as those of Steinhoff and KPMG are ethical failures at multiple levels: Failure by auditors to perform their duties, failure by boards in their oversight role, and failure by the executive to perform its stewardship," the PSA said.