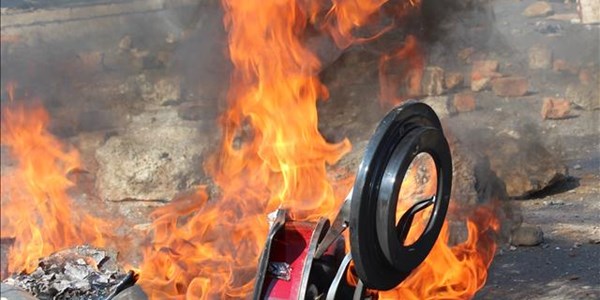 Their demands include that government should build a clinic and a primary school in the area.

Tselanyane says the R30 r ad between Ventersdorp and Derby was closed this morning due to the protest.

He says public order policing are still keeping an eye on the situation.

No arrests have been made.

Motorists were asked to make use of the R53 road between Swartruggens and Ventersdorp as an alternative route.